Since the speed of dc motor is given by;

The resistance of armature is very small so voltage drop (IR) can be neglected and supply voltage is constant. So speed is inversely proportional to flux. 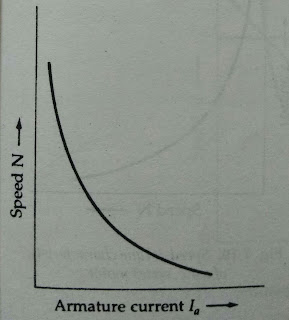 Thus ,when armature current is low then speed will be very large. Therefore, at no load or at light load there is a possibility of dangerously high speed, which may damage the rotor. Hence , dc series motor should never be run at no load.

Torque in case of dc motor is directly proportional to the product of flux and armature current. 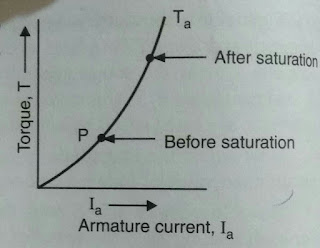 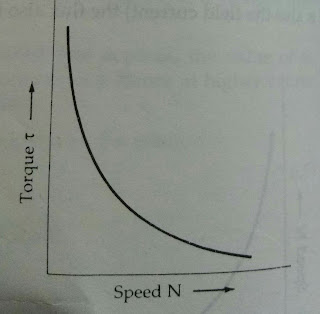 READ HERE  What is a Relay and How it Works?

[PDF] All In One Physics Class 11 PDF Book Free Download

Area Under the Curve Formula with Solved Example